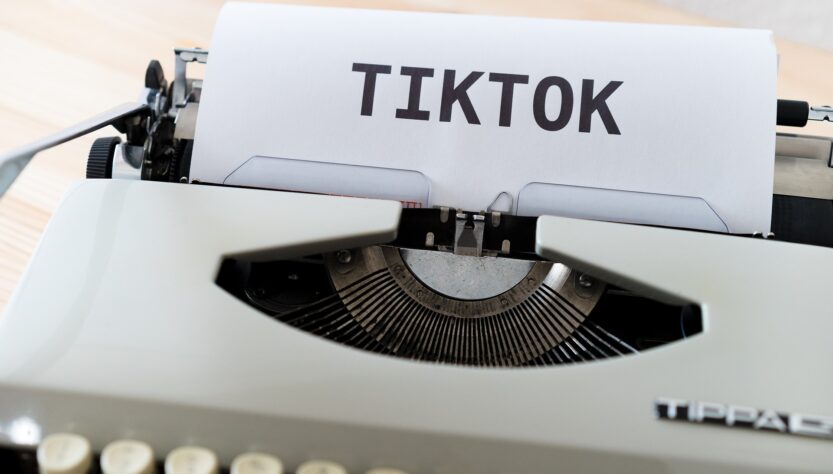 The Trump Administration issued an executive order to ban TikTok in the U.S. unless its parent company, ByteDance, found an American buyer. Following this announcement, the company decided to challenge. On Sunday, ByteDance announced it will sue the U.S. government for the purpose of challenging the order. News companies did not receive comments from the White House or Department of Justice regarding TikTok’s sue.

ByteDance is the Chinese company responsible for the ownership of TikTok. The headquarters of ByteDance are in Beijing, and the company is worth at least $100 billion.

According to CNN, the company commented on TikTok’s sue and stated that “To ensure that the rule of law prevails and that our company and users are treated fairly, we have no choice but to challenge the Executive Order through the judicial system”.

Companies such as Microsoft and Oracle have stepped up to potentially acquire TikTok’s U.S. operations. President Trump has agreed to support them.

The Trump administration is skeptical that China’s connection to TikTok users is as safe as possible. They are afraid that TikTok collects users’ data and transfers it to the Chinese government.

TikTok has disagreed with this conclusion, and claims that they would never give a user’s data to China. Even though this is a risk, there is no evidence that any American data has been used in such way.