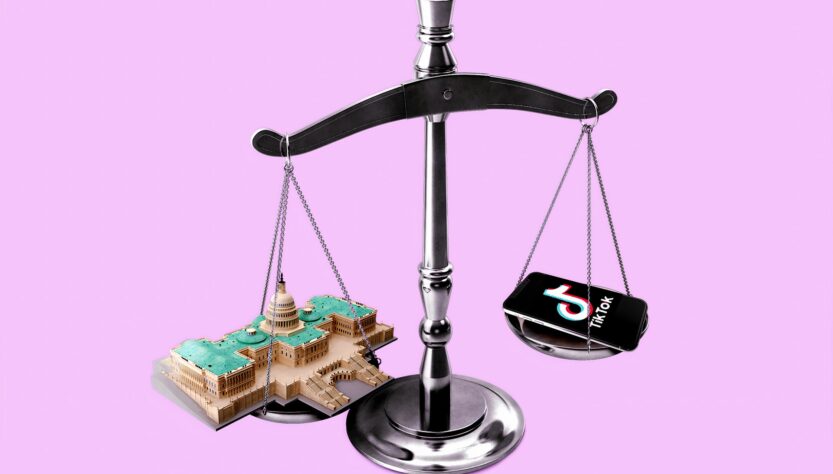 TikTok sues Trump? That’s exactly the idea. Following the event of the Trump Administration banning TikTok in the United States, the company finally made their response official.

TikTok has stated:
“The executive order seeks to ban TikTok purportedly because of the speculative possibility that the application could be manipulated by the Chinese government. But, as the U.S. government is well aware, Plaintiffs have taken extraordinary measures to protect the privacy and security of TikTok’s U.S. user data, including by having TikTok store such data outside of China (in the United States and Singapore) and by erecting software barriers that help ensure that TikTok stores its U.S. user data separately from the user data of other ByteDance products. These actions were made known to the U.S. government during a recent U.S. national security review of ByteDance’s 2017 acquisition of a China-based company, Musical.ly. As part of that review, Plaintiffs provided voluminous documentation to the U.S. government documenting TikTok’s security practices and made commitments that were more than sufficient to address any conceivable U.S. government privacy or national security concerns…”

“Put simply, we have a thriving community and we are grateful – and responsible – to them.”

“By banning TikTok with no notice or opportunity to be heard (whether before or after the fact), the executive order violates the due process protections of the Fifth Amendment.

“The order is ultra vires because it is not based on a bona fide national emergency and authorizes the prohibition of activities that have not been found to pose ‘an unusual and extraordinary threat.'”

TikTok is on a Mission

On August 17, 2020 TikTok published a statement and it is clear they are on a mission.

“TikTok’s mission is to inspire creativity and bring joy. Our platform is the daily destination for millions of people to express themselves creatively, enjoy entertaining content, and engage with a diverse global community that transcends borders.“

“As an organization, we also believe it’s important to shine light on the facts and set the record straight. To address rumors and misinformation about TikTok, we’ve built a new information hub to serve as a source of truth. We also launched a Twitter account that’s dedicated to sharing company news in real time.“

This new information hub that TikTok has put out includes several sources and articles about TikTok news happening now. There are a few statements written by TikTok itself, and additional articles from other news sources such as the New York Times and Washington Post.

“Transparency is at our core, and we’re committed to leading the industry in security and accountability. Today, we’re taking another step to continue to build trust with our TikTok community by delivering the facts – in our own words and in the words of leading experts across cybersecurity, media, and academia – because we neither support nor stand for the spread of misinformation on our platform, or about our platform.

We’re continually strengthening our security-first culture, and constantly improving our lines of defense by investing in people and tools to keep the TikTok community safe, which remains our priority. We’re committed to cultivating a culture of transparency and we’ll continue to use our new information hub as a dedicated channel so you have the facts at your fingertips.”