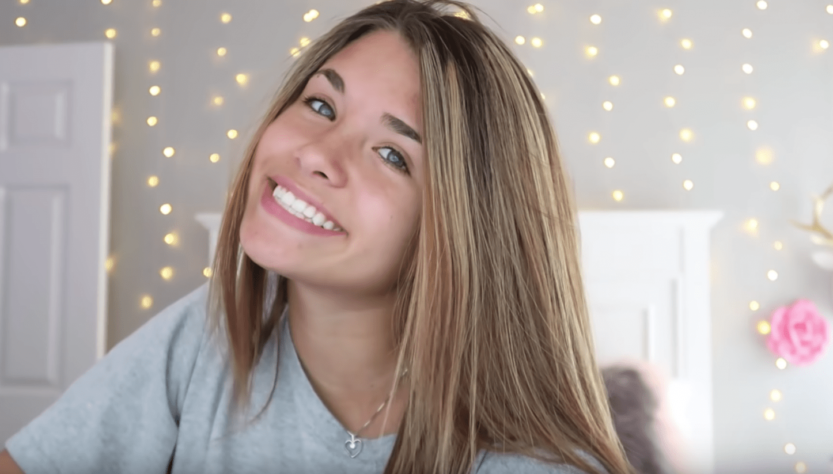 Recently, Nessa Barrett went on Instagram live, with her two friends Josh Richards and Bryce Hall. It wasn’t who she was with or where she was that caught peoples’ eye, it was what she did during the live video. It caused many people to call her “gross”, “unmannerly” and “unwomanly”.

Nessa Barrett is a TikToker who does dances and such, and recently came out with a song. While she was getting attention and hate for her song, people didn’t expect that she’d find another way to get even more hate. Nessa farted on her Instagram live. Some are also suspecting that it was actually a shart. Anyways, after farting, she smiled and said “I’m sorry, I’m just nervous!” while Josh and Bryce jokingly told her to “get out” and that she stinks. People did not hold back on Nessa after the clip of her farting went viral.

People were saying things like: “Now Nessa thinks she’s cute and different”, “She thought that was cute and didn’t excuse herself”, “So being mannerless and gross is quirky now?”.

Nessa could not take it anymore, so she asked if people would stop being rude and bullying her. Nessa also argued that it was Bryce who farted. She claimed that it was getting on her nerves, and that people don’t understand because they’re not the ones who are getting bullied. She also made fun of the bullying, saying things like, “crying because I’m being bullied for farting, omg not funny! So mean! My feelings are so hurt.”

People on TikTok are also making content about her sharting on them, making jokes and using her song with it too. Watch some of the TikToks people made about her here and here! Do you think that Nessa Barrett deserved all of the bullying, or was it not that big a deal?